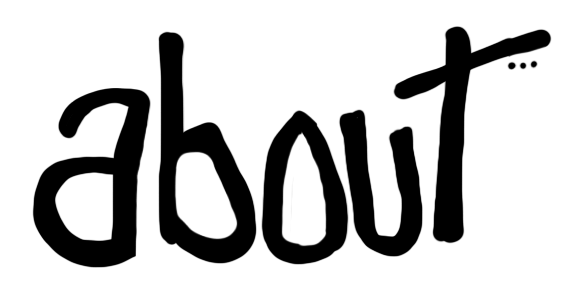 Dropthebeatonit began in 2010 as a pre-instagram clamour for attention. I’d post some cool video or quotation or half-baked insight and the net would go wild. I never joined instagram*, but continued to write, and with time the posts evolved into paragraphs, then into commentaries, and into what they are now. I had a thought once that all I required was a machine to feed the yarn of my brain into, and a little button on the side to press down on, and after some whirring and clanking, out the other end, neatly packaged, would appear precisely that which I’d had a notion of wanting to talk about, but no idea how to give form to. A few years on, I understood dropthebeatonit was the machine. I continue to load it up and press down on the little button and hear it clank and whirr and see what comes out. I have been published by Medium, Boneshaker, and The Guardian, among others. I live in London.

* I did join instagram once, for two months, without a smartphone, which is almost impossible, it was bad, you can read about it here